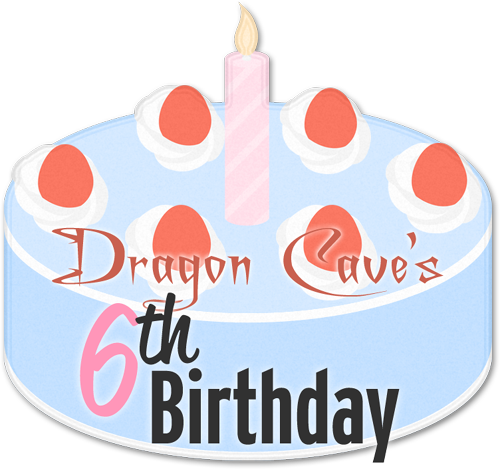 Dragons released during this month were done so on May 22nd, 2012, and can be found in this category. This release was in celebration of Dragon Cave's 6th birthday anniversary, which is traditionally celebrated on May 21st. The release got delayed by one day, since TJ09 moved into a new apartment and had no access to his desktop and therefore couldn't release the dragons on May 21st as originally planned.

L
T
U
Retrieved from "https://dragcave.fandom.com/wiki/Category:May_2012_Drop_-_Happy_6th_Birthday?oldid=90977"
Community content is available under CC-BY-SA unless otherwise noted.