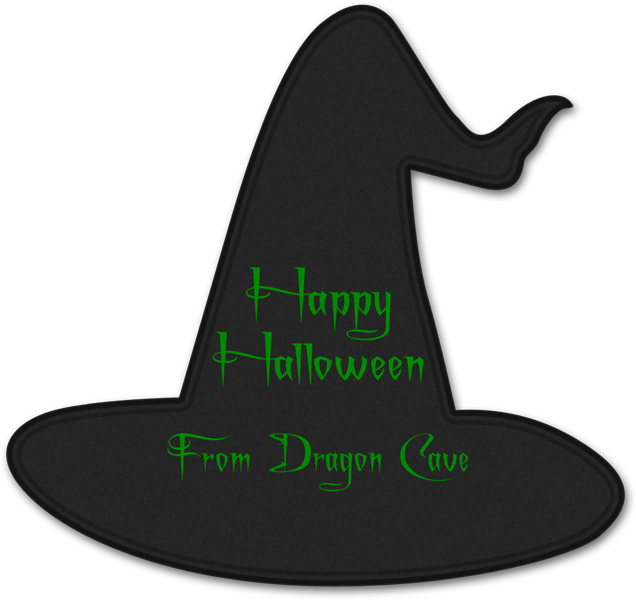 The Halloween 2012 release occurred on November 3, 2012, and included the Cavern Lurker Dragons. It was a limited release as Cavern Lurker eggs can only be found or produced during the holiday season. This Halloween release was delayed from October 31 due to service outages caused by Hurricane Sandy.

C
Retrieved from "https://dragcave.fandom.com/wiki/Category:2012-11-03_Halloween_2012_release?oldid=106349"
Community content is available under CC-BY-SA unless otherwise noted.