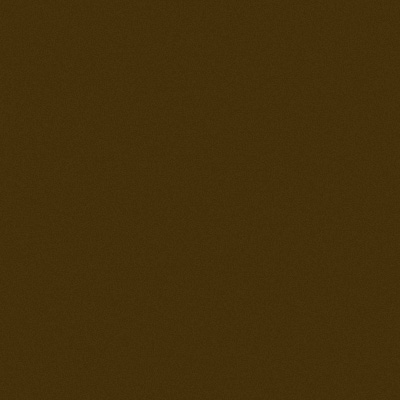 I was wondering about this, because I have been sent and HAVE sent eggs which have been influenced a certain gender through teleport, and they remain/come out that gender. So is this actually correct?

So we did a quick experiment on the discord. I grabbed an egg from the AP, which precogged female. I influenced it male, re-precogged, and it was male. We then transferred it, precogged it again, and it was still male. However, the egg was available for influence again on the new user's scroll.

But other users have commented about cases where a dragon was influenced, traded, and hatched the wrong gender. So it's currently a little unclear whether influence "wears off" in a trade/transfer or not. ¯\_(ツ)_/¯ will have to play with this some more.

Thank you, I just wanted to make sure I wasn't losing my mind! LOL

What do you think?